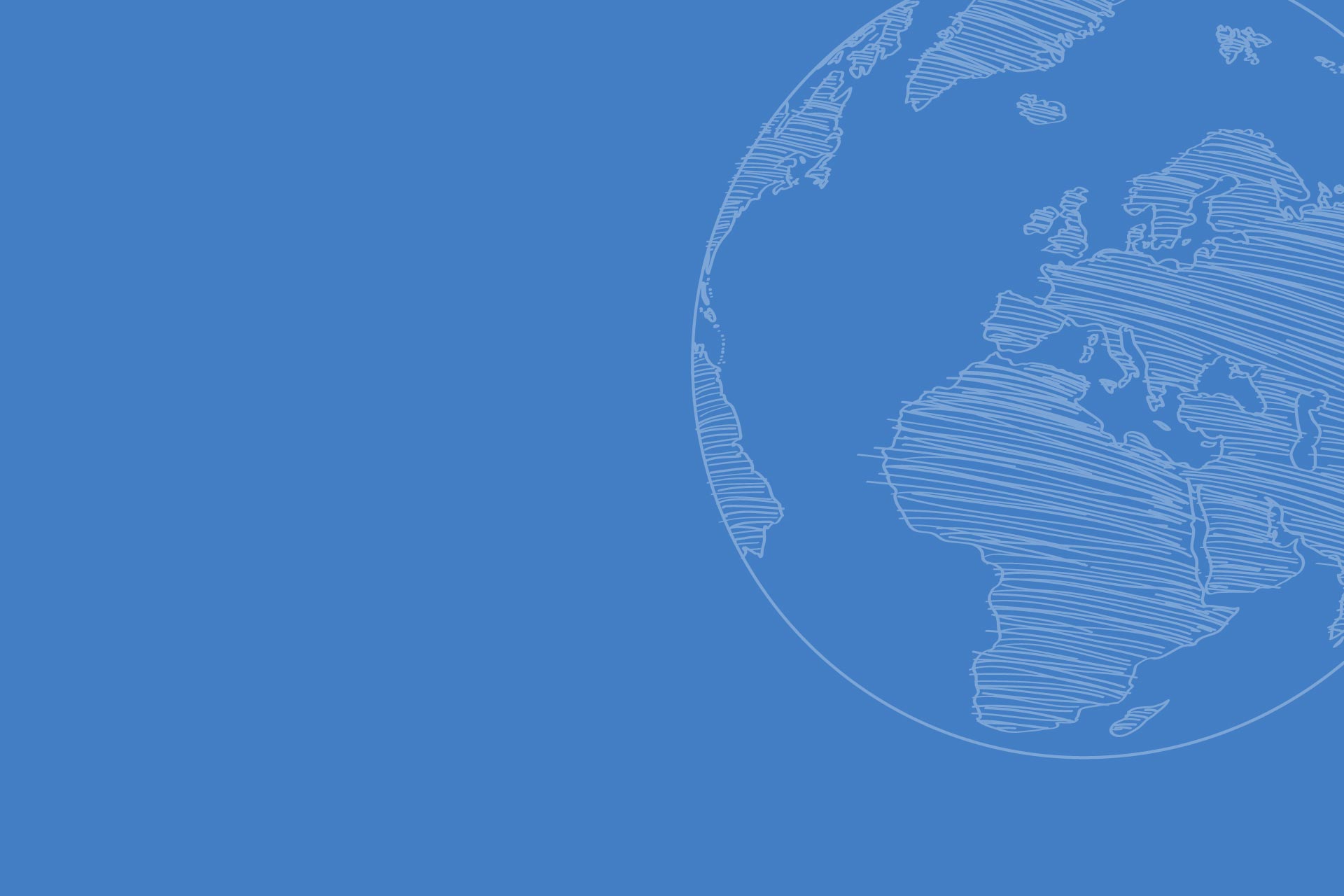 Do not edit or delete this page!

It MUST have permalink “course-download” and use template “Courses Download”.

BES in Ukrainian - special A4 size resources with 6 months' worth of material in them in Ukranian and Russian have been produced for children displaced by the invasion. Here they are in Ukranian: A1-A6 levels 1-4. ... See MoreSee Less

A little update!UKRAINE UPDATE: It was a shorter meeting than normal between the five charities due to the Bank holiday on Monday. We agreed one gift to an Austrian brother who has been active in Ukraine since the war began. He is a valued partner in Eastern Europe with BES. Up to this point, he has not been in need of aid. He is involved in helping refuges in Ukraine, Moldova & Romania. He has also been instrumental in moving several families from the East to the West of the country. His work is expanding across a number of teams and they are looking to send two vehicle loads of aid into Ukraine regularly, instead of the one which they use at present.

Just in case you mis-read the last paragraph they are taking car loads of aid into Ukraine. One of the most humbling aspects of the Ukraine crisis is the response of the Lord’s people to the need. Churches, organisations and individuals both in and around Ukraine have got involved helping those fleeing the violence and horror of war in Europe. Funds continue to be received which allows the 5 charities – Echoes International Philadelphia Trust Medical Missionary News Bible Educational Services and GLO Europe Mission respond weekly to the need. Including this week, more than £207k has been sent to Ukraine and the surrounding counties from the joint fund.

We are gathering reports at present from the various groups/Assemblies we have been able to help due to the kindness of the Lord’s people. This will allow us to regroup next week and look to help where possible.

Whilst the world’s media moves to the geo-political issues with the conflict in the main in the west, we are so conscious of the real needs of ordinary folks trying to escape the violence. Funds are still coming in weekly to the joint fund, which we give thanks for. What a Faithful God we serve.

BES in India - children with their Bibletime booklets in Telugu ... See MoreSee Less