It is amazing how a work of God which starts in a very small way can grow and increase beyond the wildest dreams of those involved. The grain of mustard seed – “smaller than all the seeds on earth”-“became greater than all herbs, and shoots out large branches” (Mark 4: 31-32)

The work of Postal Sunday School began in 1958 with one student in Ireland. Bert and Wendy Gray had a vision to reach the children in Southern Ireland and in view of the distances involved and the scattered nature of children, it was decided that a Postal Sunday School was one of the best ways of bringing the Gospel to them. Slowly, lessons were written and then printed. Others in the UK saw the possibility of using the lessons in their areas and so a number of Postal Bible School Centres were commenced in different parts of England. Today they are used in many postal and other types of ministries. 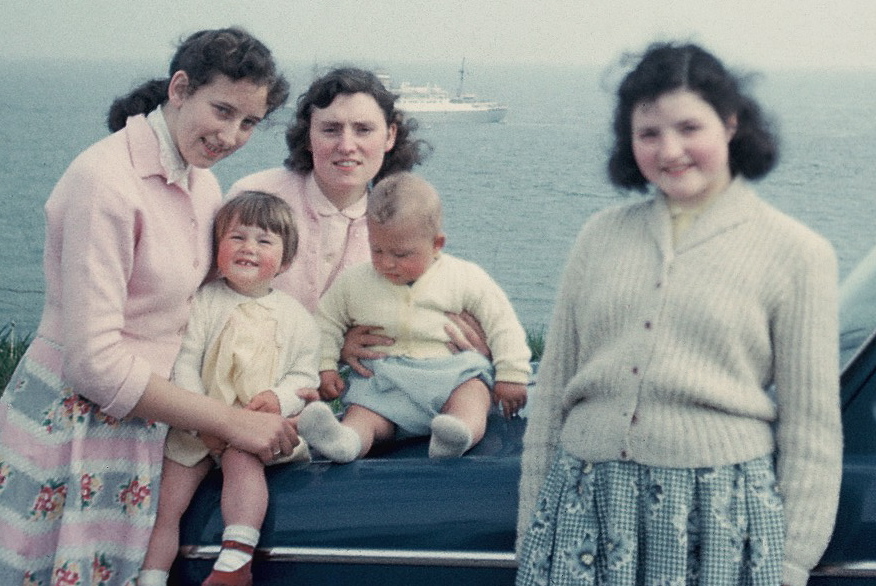 A system was soon established where by each child is sent a set of four lessons for each month and when they have completed these lessons they are returned to the centre and a team of markers or teachers are responsible for marking the lessons. Correct answers are given points so that, every so often, prizes are distributed and in certain areas prize-givings are held and an endeavour is made to bring all the children and their parents together for a special event. Hundreds of faithful Christians, month by month, spend time marking lessons and making suitable comments for their students.

Four levels of lessons were written to allow for specific age groups 4-6’s, 7-9’s, 10-12’s, 13- 15’s. The work slowly grew. Today, there are 14 main Postal Bible School Centres in the UK and Ireland and approximately 8,000 lessons are distributed each month.

Around 25 years ago it was realised that the lessons, which were currently being used, had a number of mistakes and needed to be completely revised. A team was formed to edit and re-write the lessons. The project has been on-going. Lessons have been written for a three year syllabus for each grade and the designs from the late 80’s have now been revised twice so that the lessons now are in a modern, full-colour format giving students today the opportunity of studying God’s Word in an attractive and interesting way.

Bert and Wendy Gray handed over the running to the Postal Bible School in Southern Ireland to Noel and Liza McMeekin in 1992, but they have continued to be very involved in the publishing of the lessons and the overseas work.

The big concern is that these lessons should be more widely used. We are all conscious that we live in a country where less than 5% of our children attend any place of worship on a Sunday, so there is a mission field on our doorsteps. We need committed leaders who in their homes, churches, with their family and in any other way possible, can introduce children to PBS lessons and encourage them to study God’s Word.

A large number of people have been blessed and helped through studying the Postal Bible School lessons. A parent writes – ‘Thank you for all the marking you have done for our daughter’s Bibletime Lessons. She professed faith in the Lord Jesus when she was 11 and is going on well with the Lord, being a blessing to us, in the family and at the church. Her brothers and sister 10, 8, and 4 would also like to commence doing the lessons.’ A missionary mother writes – ‘Thank you for the input into my daughter’s spiritual life, it is a big help since most of the meetings and Sunday School are in the local language which at present she does not understand.’

A Charitable Trust (Bible Educational Services) has been set up to be responsible for the publishing of the lessons and the overseeing of the work as a whole but each Postal Bible School Centre carries their own financial and administration responsibilities.

Over the years, Bert and Wendy Gray have made a large number of trips overseas and slowly there has been an interest in the lessons being translated into other languages and used in other situations. The first major step forward was when the Primary and Junior lessons were translated into Korean and have been widely used amongst Korean Christian families.

Peter Smith left the Editorial Committee in 1999 and moved to serve the Lord in Canada. He commenced a Postal Bible School work which has grown rapidly to over 1,300 regular students.

However, the main thrust forward has come in Eastern Europe particularly after the end of the Cold War and the work has been established in Romania, in Hungary, in Russia and in the Ukraine with other developments in Poland, Czech Republic and Armenia. Teams of translators have worked very hard to produce the lessons in their own language with the standard BES formats. Support and encouragement has been given to establish Postal Bible School Centres in these countries. In the last two years there have been many enquiries about the possibility of either using these lessons in English speaking countries or translating into other languages from virtually every continent of the world. God’s timing is always right, and as the work has grown He has called Sam and Louise Balmer (from Northern Ireland) to become the International Secretaries and they are making a major contribution in the overseas work. To date (2008), we would make a conservative estimate that at least 32,000 children and (some adults) are regularly doing PBS lessons across the world. 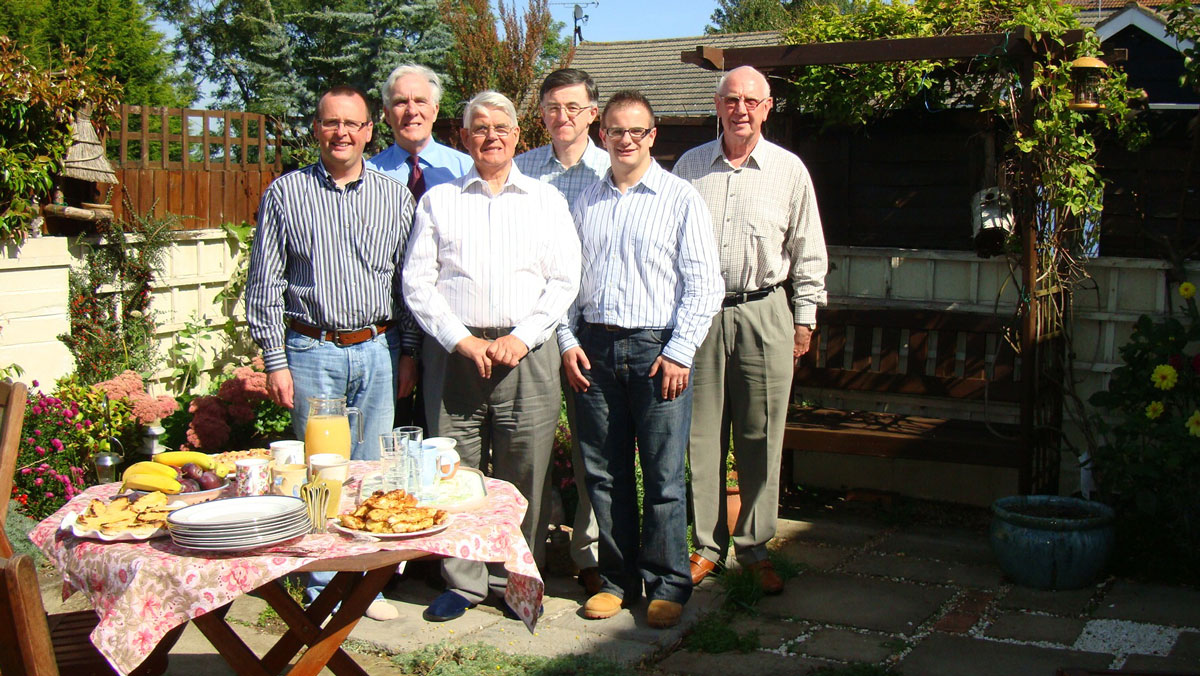 No-one could possibly have imagined that the work which commenced in such a small way in an obscure part of Ireland could have developed into such a massive outreach in producing Bible Study lessons for children and adults virtually across the world. No one can really begin to estimate the impact that the lessons have had in children’s and adult’s lives. We give God the glory and acknowledge His hand upon this work and recognise that the potential is even greater as current and future technology gives the opportunity for students in many parts of the world with many different languages to download lessons from the internet. The website will have lessons in many languages and it is planned to set up a contact team who will deal with lessons in whatever language students may return to us.

Prayer would be valued in these busy days, that the Lord will raise up others to share in the work and that the work will go forward unhindered and as a result many more children and adults will study the Scriptures which, as with Timothy, will be able to make them “wise unto salvation through faith which is in Christ Jesus.”

A fuller history is recorded in a book called “Love Letters to the world” written by Noel Davidson. To obtain copies of the book contact Stephen Gillham, Bert Gray or Sam Balmer. Special price: £10 including post. A Short History of the Development of BES, 1958-2008

Using Bibletime in Wamba! PTLThis week is a very busy week. Hundreds of bibletime papers to mark! God grant us wisdom, power and strength to finish and compile by Saturday. ...

We thank God and BES community!

God give you strength

An update from the amazon - travelling many hours to share the gospel. Every Home Crusade / Revival Movement Association ...